You entered a secret code on your remote? Welcome to the secret channel. 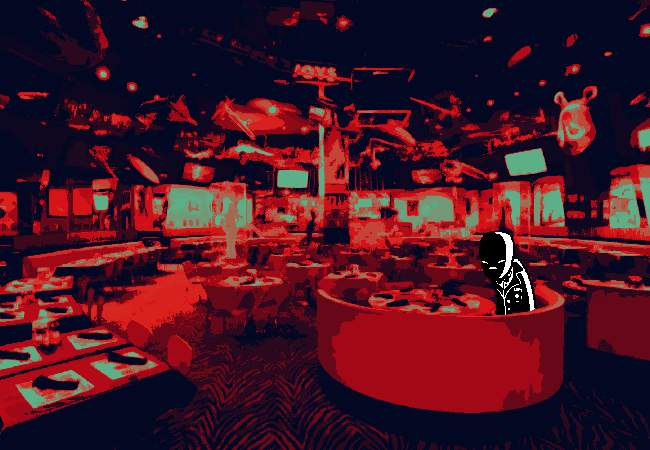 While most of the available concept art will be on Patreon/Ko-fi, some content that was previously public-facing content can be found here.

Four kids play a game together.

(Easily the largest inspiration for INHOSPITABLE. A massive 8000+ page comic with a lot of broken elements due to a lack of site maintenance. If you go back and read it, I urge you to use The Unofficial Homestuck Collection.)

Burning Down the House - Secily

A story about stories, and the people who read them.

(Another ending to Homestuck.)

Deconreconstruction is a multi-media webcomic hub for the works of Austinado, Sparaze, and the many collaborators that help bring them to life.

(Home of Vast Error, Snowbound Blood, and more. You've probably heard of them, but I still really recommend checking them out if you haven't yet.)

Let Me Tell You About - Secily

(May contain trace elements of 4chanium.)

A story about a boy who wakes up in a forest.

(Very cute, funny, and dramatic comic that feels like the spliced DNA of Undertale, Homestuck, Prequel, and a lot of anime.)

(It's an album that you play, and it might be the best game ever made. I cannot recommend this enough. Go play it right now.)